With the help of some of my favorite children’s books, I introduced my TK class to different countries around the world!

We began with Pippo the Fool by Tracey E. Fern, a true story about Filippo Brunelleschi, the man who built the dome above the Santa Maria del Fiore in Florence, Italy.

Pippo the Fool is a very inspirational story about a man who believed in himself even though nobody else did.  It tells the tale of how he persevered through persistence and determination. After I read the story to my students we talked about what they would build if they were Pippo. Then, using Blocks, Logs and Legos my TKers put there ideas to work!

This project really held their attention like no other! They built Firehouses, Towers, Cars, Airplanes and elaborate Houses! It was so exciting to see our young architects at work! In addition, I created a Math and Fine Motor worksheet that looked like Pippo’s dome and asked them to count the bricks and practice writing Pippo's name. We set our expectations high and asked them to try as hard as Pippo did.


A few months later, one of my students visted Florence
and sent me a postcard of the Dome!

Recieving this postcard, made my day! To know that one of my lessons made
a difference in a childs life is amazing! I just love being a teacher!

We also introduced them to Chinese Culture by reading The Empty Pot by Demi and Tikki Tikki Tembo by Arlene Mosel. 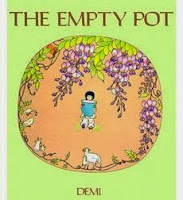 The Empty Pot is a story about honesty.  After I read the book, we enjoyed a great discussion about different occasions when each of us were honest with our parents and the resulting outcome. 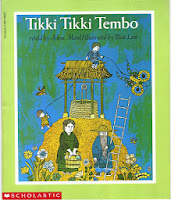 For Math:  we counted the letters in Tikki Tikki Tembo's name and were very grateful that our name did not have so many letters!

For Art:  I researched the meaning of all my students names, wrote them in Chinese characters and asked them to trace the characters with a paint brush.  My students LOVED to find out what their names meant!  It proved to be a very fun project!


We also learned about Mexico and Africa and discovered that even though there are differences among us, we are indeed very much the same! In addition, a few of our friends brought in items from their own culture.  A boy from Germany treated the class with a large bowl of German Pudding! A boy from England brought in the British Flag and to another boy presented a Map of the World! 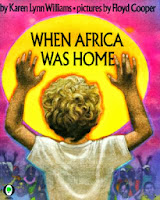 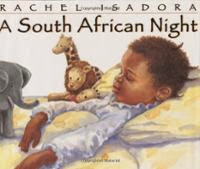 If you have any questions about my curriculum, please feel free to leave a comment!﻿ 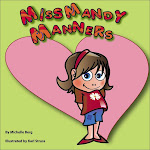